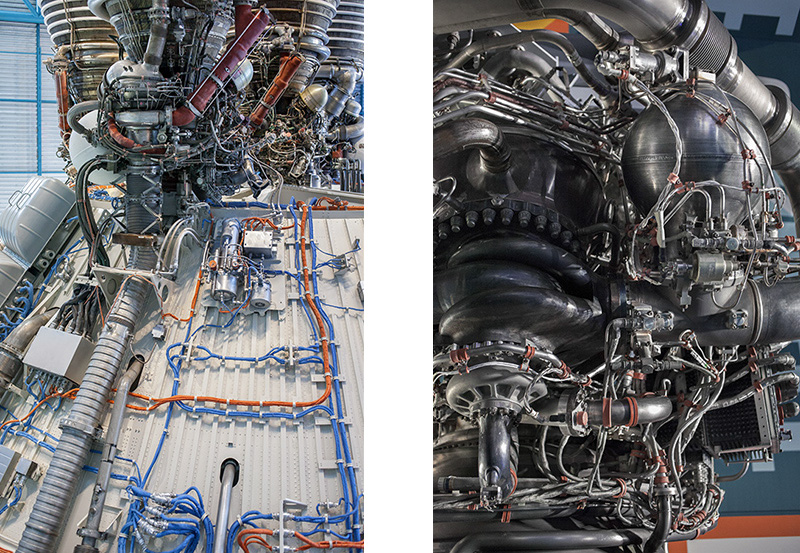 Working with the metaphor of ships engines and galactic explorations, these monumental prints of NASA’s cryogenic spaceship engines appear at once futuristic and simultaneously antiquated – mirroring the contemporary moment in which we find ourselves as a species.

With the end of the age of oil on the horizon, on the verge of a new information age, we find ourselves facing a sea change in the definitions and delivery methods of power. Alternative energies and new organizations seem to suggest possibilities for reimagining social, political, and personal realms.

Yet the very nature of power is risk. What will we risk for the next great transformation of power? How high the cost for looking further outside of ourselves? Is it time for paradoxically looking backward and inward? Or is the Earth not enough for us?   ​

**The Aerojet Rocketdyne RS-25, otherwise known as the Space Shuttle main engine (SSME) is a liquid-fuel cryogenic rocket engine that was used on NASA's Space Shuttle and is planned to be used on its successor the Space Launch System for manned missions to Mars. 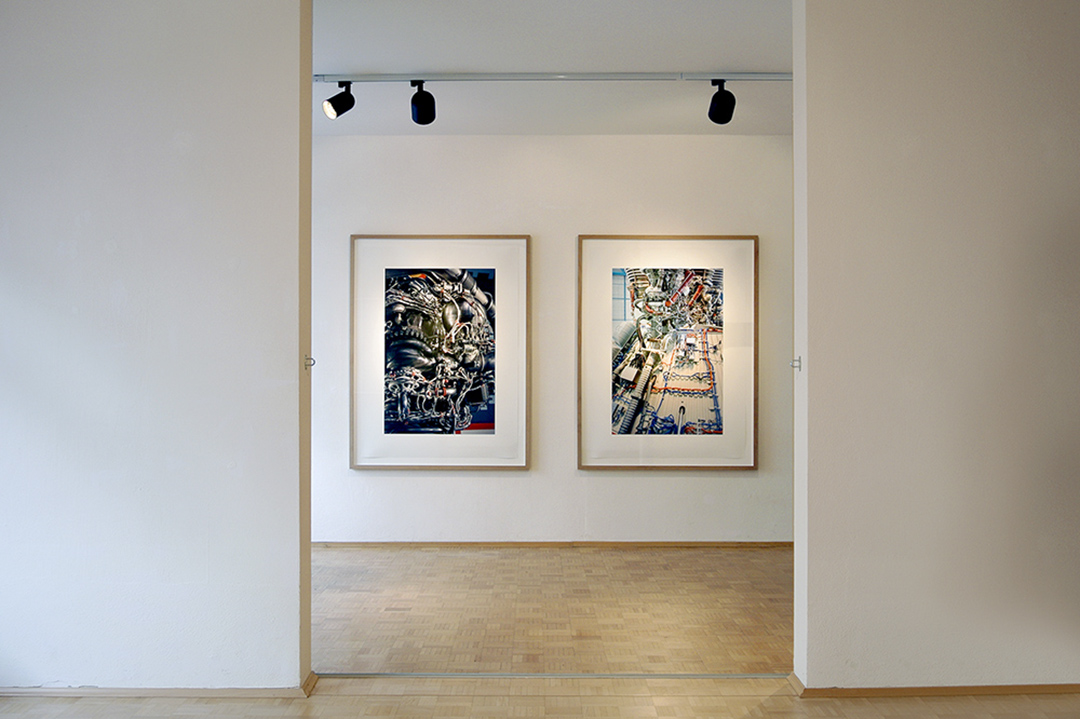