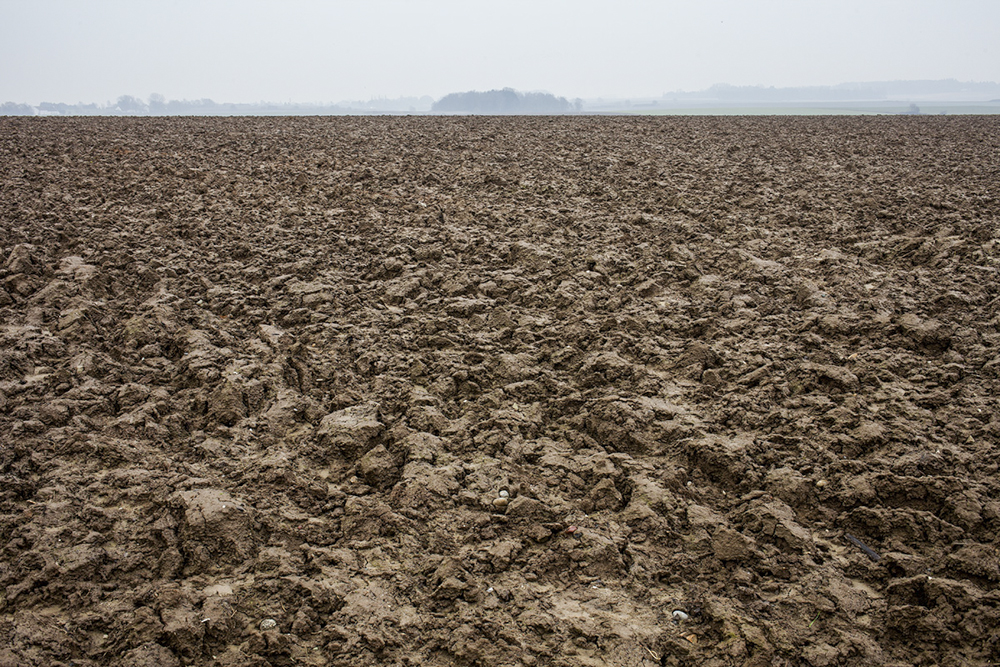 This series of photographs represents the uprooting and reinterpretation of physical monumental structures which were originally erected to be seen in a clearly prescribed manner. This is accomplished via the simple repositioning of the Camera’s perspective in relation to the Monument. No hammers, chisels, building materials, cranes or power equipment are necessary to reinterpret and re-contextualize the monuments depicted. Even so, these physical tools are visually referenced in the work in order to compare the differences and similarities between the camera as a tool of monument-making and the physical act of constructing and deconstructing monumental structures.

Monuments are historically concerned with claiming a ground that cannot be challenged – seeking to maintain assumptions of singularity, centralization, legacy and perpetuity. The countermonumental perspective embraces and employs multiplicities, peripheries, dispersal and impermanence. Therefore, these works contextualize themselves within the concept put forth regarding monuments and memory by Jean-Francois Chevrier – a notion of territorial intimacy “constituted on the frontiers of public space, in the grey or forsaken zones of the sanctioned territory…an occasion for social and political experiment.”

This ability of photography to memorialize a moment in time with crystal clarity was the reason for its enjoying such success in becoming the dominant visual medium of the 20th Century. Yet, in a Countermonumental sense, this singular focus on capturing moments in time is precisely what has constricted the practice and possibilities of photography. This is mainly due to the fact that it inherently presents a view of the world which elevates selected moments above others, when the fluidity of experience is something much more elusive and timeless.

The struggle to not allow a memory to fade is the problematic underpinning of why monumental creations consistently fail. In trying to last forever they make their temporality even more apparent and their ability to preserve themselves even more futile. In trying to hold a singular viewpoint through visual and physical dominance such creations can engender a numb absorption or even worse a deliberate rejection by the ever-shifting attention of a fluid populace through time. 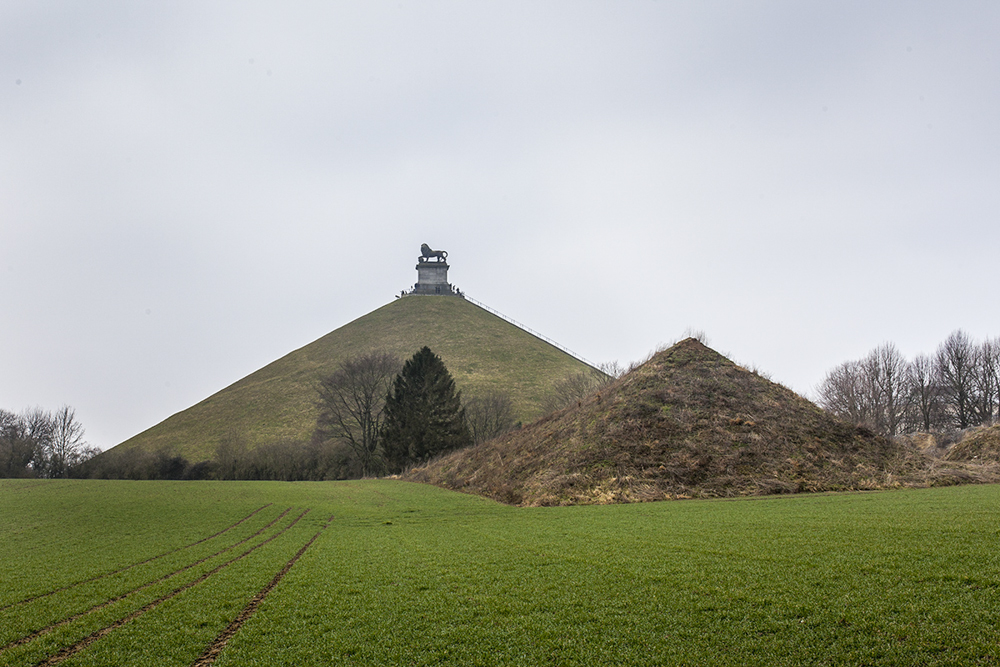 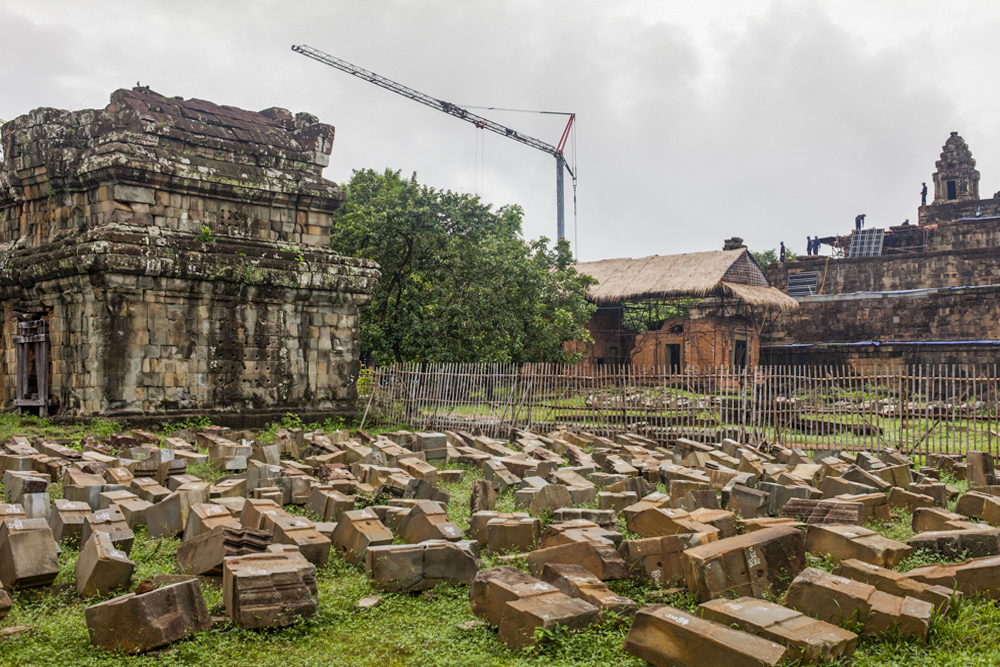 Everybody Knows Our Cities Were Built To Be Destroyed (Phnom Bakheng).
Deconstruction of Temple Phnom Bakheng, Cambodia. (erected circa. 889 AD)
Pigment Print on Paper. Edition of 3 / AP 1, 110 x 148 centimeters. 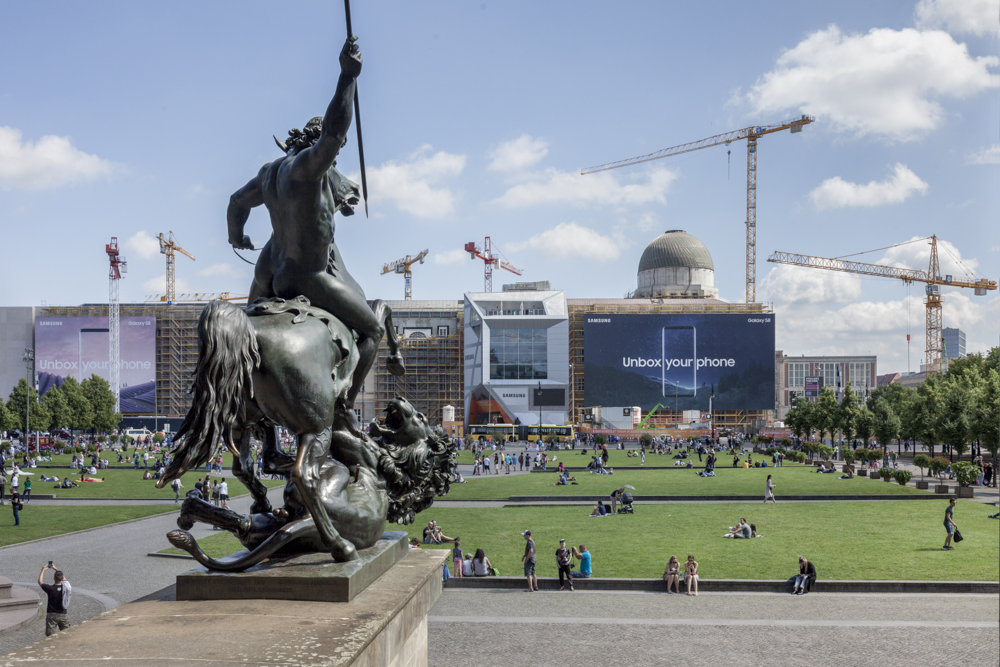 Everybody Knows Our Cities Were Built To Be Destroyed (The Lustgarten).
Reconstruction of the Berliner Schloss, Germany
First Constructed 1442 / Destroyed 1950 / Reconstruction 2019
Pigment Print on Paper. Edition of 3 / AP 1, 110 x 148 centimeters 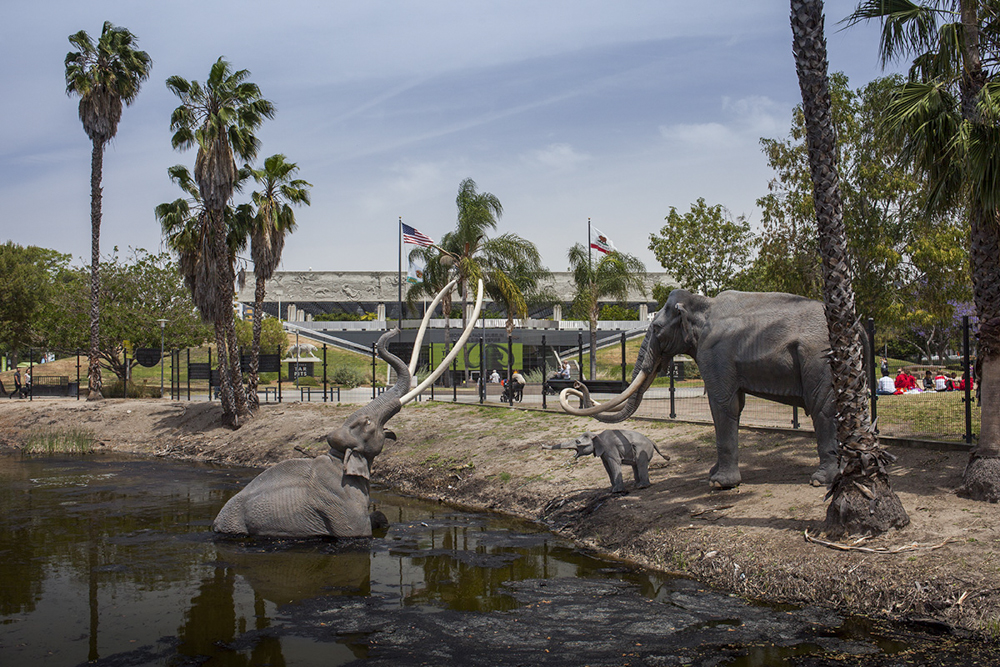 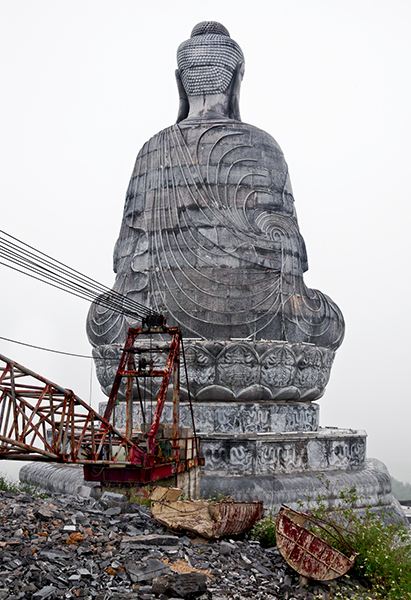